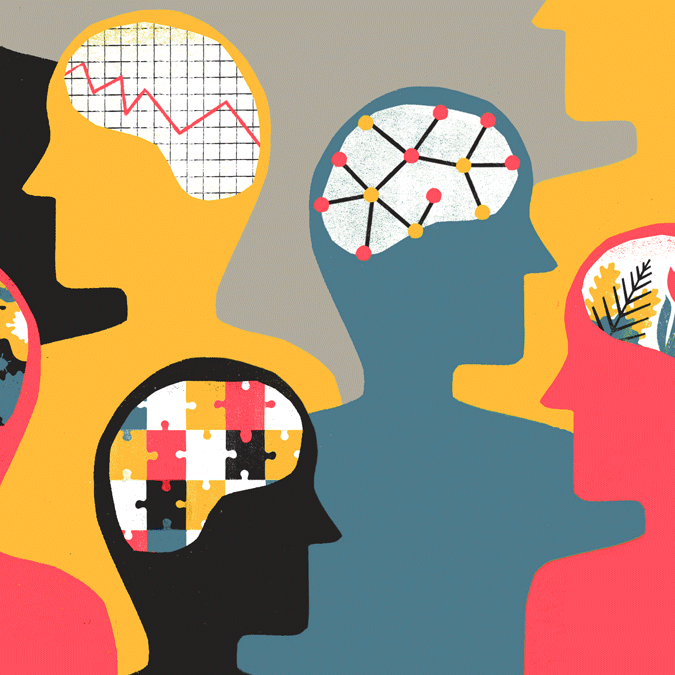 This training is FREE and open to the public. BBS and BRN CEUs will be available.
Registration is available in Placer Learns.

Aging and Personality Disorders
For many years, the course of personality disorders into older age has been controversial. There were theories that personalities “burn out” and resolve in mid-life, so there is not much personality disordered functioning in older life. Then there were theories that personality disorders are chronic, pervasive, and permanent, and that they extended throughout the entire lifespan. Beginning in the early 2000s, research began on the life-course of personality disorders and revealed that their course through aging is more varied than previously believed. Data now shows which disorders persist into old age, which “cluster” becomes more prominent in aging, and methods to predict which disorders get better, which get worse, and which continue consistently. In addition, methods for intervening during aging have been studied and has identified which approaches are most appropriate during aging.

Personality Disorders in Children and Adolescents 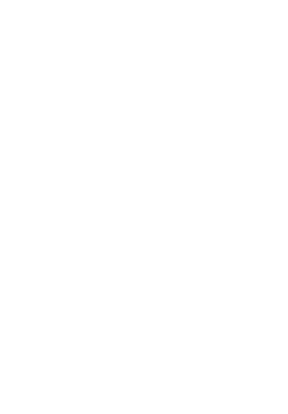